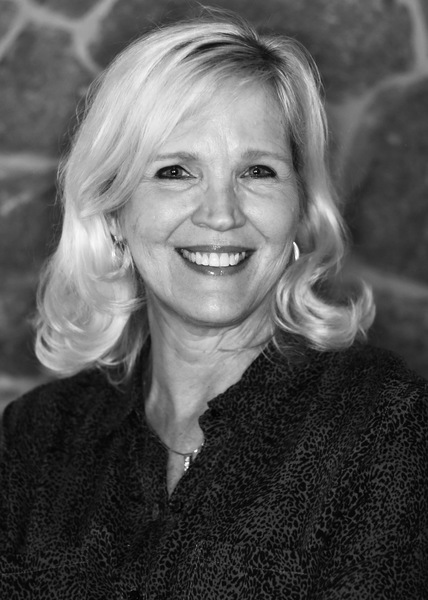 Jennifer is a conference speaker, Bible teacher, writer, and founder of Word of Joy. She is a graduate of Samford University in Birmingham, Alabama and Southwestern Baptist Theological Seminary in Fort Worth, Texas.

For twenty-one years Jennifer served in a variety of ministries with her late husband, Dr. Dana Mathewson. Thirteen of those years, they served together as pastor and wife. Life, however, took an unexpected turn in 2005 when Dana was killed in a car accident. Jennifer and her two sons would face the challenges which grief and trauma brought to their home. She continued to teach during this difficult season, lovingly saying her audience became her therapy group. “They allowed me to talk openly about my loss while also expounding the truth of Scripture. God used it all to anchor me in hope.”

In 2006, Jennifer met Rev. Allen Speer, a pastor and recent widower with three children. Like Jennifer, Allen lost his spouse in an unexpected tragedy. He and his three children were navigating similiar challenges as Jennifer and her boys. Allen and Jennifer married that same year and Jennifer relocated her boys from Tennessee to Illinois where Allen was pastoring. Together, Allen and Jennifer held on for dear life as they blended their two grieving families.  Often the couple says, “We are great examples of what not to do!” Today, all seven family members are a testimony of God’s grace, a grace that continues to redeem the ashes of loss and grief.

The Lord led Allen and Jennifer to Venice, Florida in 2011. Allen was called to be CEO of Agape Flights, a missions aviation ministry. Jennifer continued to travel and teach, making Florida her new home base. Again, life took an unexpected turn when Jennifer was diagnosed with breast cancer. Six days after her first surgery, her father passed away. Difficult days had come calling again.  God’s grace, however, would not let her go. Presently, Jennifer is considered cancer free but she wholeheartedly states, “I did not ask for cancer, but I would not for anything in the world, trade all the Lord has done in my life through it.”

Jennifer’s first book, Women of Grace, is available in English and Spanish. Her second book, Women of Hope, was released in January 2019. Through her writing as well as her teaching, she reaches audiences of all ages, both in the United States and abroad, with fresh perspective on loss, grace, redemption, and the sovereignty of God. Allen and Jennifer still live in Venice, Florida. All five of their children are grown, three of the five are married and five grandchildren are the icing on the cake.